A week or two ago, I was approached by The Voice, asking me to perform on the show.

I gave it a fair bit of thought, as personally, I thought it might be a great platform for me to reach a wider audience with my music.

Obviously I was aware that I may lose a fair amount of credibility, but I figured that as long as I was true to myself, and the positives far outweighed the negatives, then that wasn’t particularly important.

See that’s what makes me laugh about people that say you’re a ‘SELL OUT’ if your music gets picked up by the mainstream music system. They are the same people that complain that there is no decent music in the mainstream. Well. I’m afraid you can’t have both.

This was what I needed to find out.

Having read the shows small print, and talked to people that know about the set up of the show (I’ve never seen it) I realised that unfortunately, although it would be a great platform, I would have to go against my principles, to be on the show, and would therefore be selling out.

I would have to sing covers, and ‘battle’ other performers. That isn’t what I stand for, and so unfortunately, I won’t be appearing on your TV sets in the near future.

I would like to say a massive thank you to the producers of the show though. I am flattered to have been invited, and I’m flattered you came and watched me perform at the Isle of Wight Festival. It’s a massive confidence boost!

I think when you look deep inside yourself, long after the fame, money, and kudos have dried up, you’re left with your morals and your principles.

They are your ‘pension’. They keep you warm in old age, and without them, you are nothing.

Fame and money are not my goal. My goal is to be me. But the best me I can possibly be.

Whether that leads me to an early grave, a bedsit in Eastbourne, or a houseboat in the Cotswolds, I will still have me. In the purest form possible.

I hope people can understand that.

Yesterday I did a photoshoot on the Isle of Wight with Tim Pritchard.

He’s currently editing through the images, but has managed to pop a few up on his website. 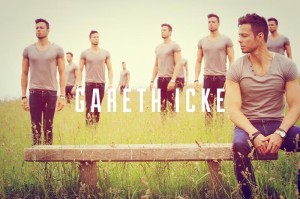 Thanks a lot to everyone that entered the ‘Gareth Looks Stupid’ competition.

Me and the guys did have quite a laugh looking through the images!

But as always, there can only be one winner. And as gross as the mental image is, it did make me laugh the most.

‘Just Nick’ came up with this masterpiece. 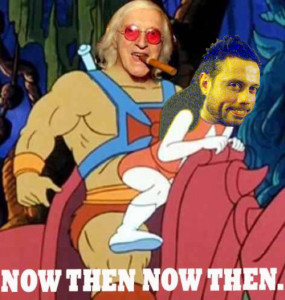 Congrats mate. The CDs are on their way.

Confirmed to play the Storytime Festival at Antwerp Mansion, Manchester, on August 4th.

Mega happy to be playing.

I’ll let you know more details when I have them.

I am lucky enough to have bagged 4 separate performances at this years Isle of Wight Festival.

Here are the details…

Come and say hello if you’re about.

I was trying to think of a competition today, and nothing was coming into my brain.

I mean I could always do the “What was Gareth’s first band?” nonsense, but who gives a shit? Not me.

To be honest, I felt like a bit of an idiot because I couldn’t think of an original competition, and then suddenly one hit me.

Why don’t I get you all to make me look like an dickhead?

You can use Photoshop, Paint, Gimp, or given just draw a picture and email it in to us.

I want to look as gross, stupid, weird, bizarre, creepy, as possible.

The winner won’t be judged on their photoshopping skills necessarily, after all, we’re not all graphic designers!

The winner will be judged on what basically makes me and my label, laugh the most. So try and be original!

What do you win I hear you ask?

You’ll win a copy of both my albums, and my latest single, What’s love without meaning? on CD. Plus, perhaps more importantly, you’ll be fucking cool in the eyes of twitter.

Now if you are on Twitter, you can tweet your images to www.twitter.com/garethicke and use the hashtag #GarethLooksStupid

If you aren’t on twitter, you can email garethickeartsubmissions@yahoo.co.uk and we’ll post them up on there for you.

The winner will be announced on the Friday of the Isle of Wight Festival (14th).

Now here are a couple of examples from my mate Tippers. 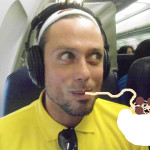 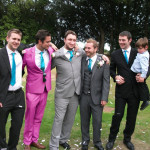 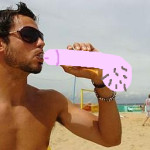 As you can see, they’re totally different so have a think.

If you want to check out Tippers real Photoshop and photography skills, click onto  www.talktotippers.com.

There appears to have been some issues on the live music front, at this years Bilderberg Fringe Festival.

The speakers and lecturers will all go ahead as planned, but the hotel seems to have a problem with amplified music.

The organisers are currently working with local bars to try and organise some kind of after party, and musical performances.

They need help with sourcing PA equipment in the Watford area. If you can help, email Bilderberg Fest.

I’ll keep you up to date with any developments. Hopefully we can get this sorted as I’d been looking forward to it!

If any of you lot are in bands, and are looking for Worldwide radio play, give Deuce a shout.

I have used them, and continue to. They have got me radio play across stations in the USA, Europe and Australia.

If you’re interested, give Rob an email at rob@deucemp.com and say I sent you. 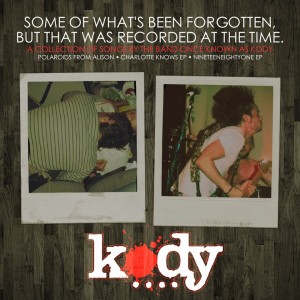 A few UK full band tour dates are being pieced together for August.

The first has been confirmed on August 7th at The Fulton Arms, in York. 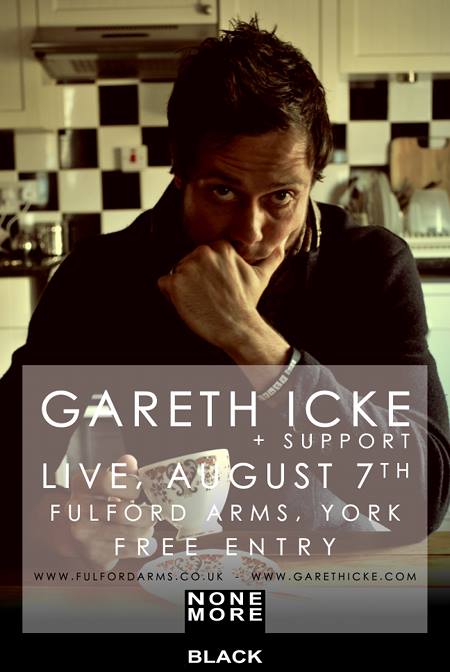 The show is completely free.