It’s all totally free. Come on down. 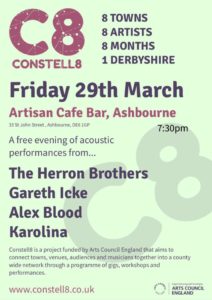 Here is where I will be this weekend!

Both free of charge! x 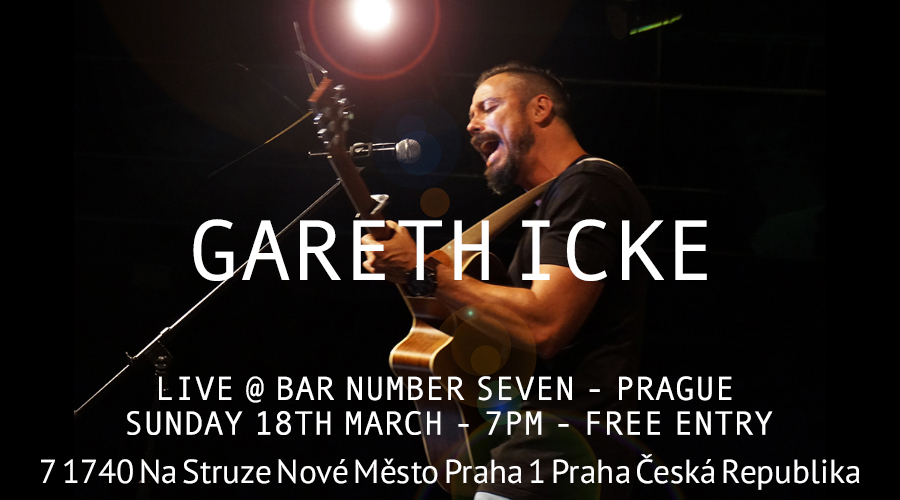 After the success of our Arts Council Project, The Travelling Band, we are back again this year with a slightly revamped version.

Eight Derbyshire artists including myself, will be running musical workshops in and around the community. Whether it be schools, libraries, shopping centres, or simply running performances in the street, we’ll be trying to bring music to areas of the local community that have been sadly neglected by consecutive Governments.

As well as the workshops, there will be several live performances across the country, all completely free to attend, and organized with the aim of bringing live music to people that don’t normally get as mush access to the arts, as they would like to.

Anyone with any geographical knowledge of the area, will realize that these are mainly old mining towns, that have suffered greatly since the 80s and before, as the counties once thriving industries, were decimated.

I have added a few of the shows to my shows page, but there are plenty more to be added in the coming weeks.

If I walk into my local car dealership and I say “I want a car and I am not leaving here without one”, what kind of a deal do you think I am going to get off the salesman?

I would wager, not as good of a deal as if I said “I like your cars, but if I can’t find one at a satisfactory price, I am more than happy to nip across the road to another car dealership, and see what kind of deals they’ve got available”.

By saying I am not leaving here without a car, I am taking away all the risks from the salesman, and I am giving away any ability I have to barter for the best deal possible. He knows I’m buying a car off him. I have already surrendered that fact.

The UK Labour Party, by demanding that a no deal Brexit is taken off the table, has walked into the dealership, and handed over all the power to the salesman, or rather the EU.

If you believe the mainstream media in the UK, a no deal Brexit would only harm the UK economically and send the nation back to the dark days of rationing, empty supermarket shelves, and nuclear bombs in public toilets.

Not only are they not mentioning the trade deals with the rest of the world, that the UK would be free to negotiate once out of the European Union, but they’re also not mentioning the negative impact that a no deal Brexit would have on the EU itself.

According to Reuters, a no deal scenario would cost the EU $250 Billion in lost economic output and over a million jobs across the bloc.

Reuters findings are based on IMF (International Monetary Fund) figures.

The IMF predicts that European Union countries will suffer long-term damage equivalent to about 1.5 percent of annual economic output if Britain leaves without a free trade deal.

Now, back to the car dealership.

The hit to the EU is quite a bargaining chip when it comes to securing future trade deals and a smooth transition. The EU’s annual growth rate currently sits at around 2 percent, so a no deal Brexit would all but wipe that out.

By removing the possibility of a no deal Brexit, the Labour Party are taking away any real reason for the EU to partake in a fair negotiation with the United Kingdom.

Essentially, they are walking into talks with Theresa May’s government, risk free.

A no deal scenario must always remain on the table until a deal can be agreed that satisfies both parties.

The thinking behind Labours demands, is anyone’s guess, but I don’t imagine they are blind to the logic behind my car dealership analogy. So it leaves one wondering if it is part of a longer term strategy to secure a second referendum, and ultimately overturn Brexit all together.

Given the Labour heartlands voted overwhelmingly to leave the European Union, Mr Corbyn will ignore their will, at his peril.