Several of us warned that an EU army was on the agenda during the run up to the 2016 EU referendum. Hell, even Jean Claude Juncker, the president of the European Commission had previously spoken about it. It was an open secret. Unless you’re Nick Clegg, that is.

The prospect of an EU army is a very real fear for many British people. After all, having British men and women sent off to fight and die for the whims of an unelected foreign power, is something that doesn’t sit comfortably with many of us. And nor should it.

During the referendum campaign the pro remain crowd were very vocal in dismissing the EU army concerns as baseless fear mongering. I suppose they had to take a break from calling everyone that wanted to leave, a racist, and so focussed instead, on sweeping their genuine concerns under the carpet. As they did with countless other fears regarding the ever growing power of Brussels.

The most vocal of these remainers was former Lib Dem leader and deputy PM, Sir Nick Clegg. Sir Nick Clegg? Jeez, they just hand knighthoods out to anyone these days, don’t they?

When asked about the EU army, Sir Nick said:

“I actually so happen to think that Jean-Claude Junker and Nigel Farage are both dangerous fantasists when it comes to this issue. It’s not going to happen, it doesn’t matter whether Nigel Farage says it’s going to happen or Jean Claude Juncker…he [Juncker] can’t create a European army,”

And yet, despite these dangerous fantasies, that will never materialize, here we are, just two years down the line, and the EU army is not just a very real possibility, but a near certainty. The reason given for such a force being needed, is an obvious one. The Russians!!!

That is exactly what the EU are doing. Greasy haired loudmouth Guy Verhofstadt is rarely one to keep his unwanted opinions to himself, and on the subject of the EU army, the EU’s Brexit coordinator is acting no differently.

He’s been calling for the joining of 28 armies, into one European army, for some time. In November he said:

“I’m not sure if the Russian army comes towards our borders, we are able to defend ourselves”

German Chancellor Merkel has now taken the EU desires for a joint military to the next level.

‘Angela Merkel has hailed a new Franco-German friendship treaty as being a step towards the creation of a future joint European army.

The German Chancellor said the pact, inked in the German city of Aachen today, aims to build a ‘common military culture’ between the two countries.

In a speech during the ceremony, Merkel insisted the treaty ‘contributes to the creation of a European army’.

Merkel also said that as France and Germany seek closer political, economic and defence integration, they should also work on a ‘joint military industry’.

Sometimes these so called conspiracy theories are actually conspiracy fact.

I hope you had a great Xmas and New Years.

The record is currently being mixed, and I’m assured by the Scottish maestro, that it’s coming along great. Should hopefully be able to hear some rough mixes in the next few weeks.

I’m booking up some shows in Prague for the weekend of the 15th/16th/17th of March. I’m currently confirmed at Bar Number 7 for Sunday the 17th, and just waiting on confirmation of the others.

Been far too long since I have played a show there. It is my favourite city, so really I should make more of an effort.

Will confirm when the other dates are nailed.

Recording is going great. Was up at 4am yesterday to make the 5 hour drive up to Glasgow. There is something liberating about driving on empty roads. It’s what I imagine rural USA to be like. Only without the occasional Romanian driving his truck like he stole it.

I have managed to get all my acoustic parts down, the bass down and Jono has nailed all the drums. Not bad for a days work. Especially when we ended up recording five tracks, rather than the three we had planned.

That said, I hit a wall at 1 am. 21 hours awake, and two bottles of pinot noir down, is not ideal for getting the best bass take. We redid that final track today…

My man Steve arrives today to lay down his guitar parts. We’ve made enough progress to be able to go for a run through Newton Mearns, and eat Lebanese food. That’s a recording experience I can get behind.

We also have the documentary makers coming to film all day tomorrow. I best make sure I look like I know what I’m doing. They think I’m a musician after all. I’m really the last of the small town blaggers.

I am now available for bookings via Live & Loud.

Obviously you can always contact me directly, but if you are on of the 5000 venues in the UK that are connected to Live & Loud, you may find it easier to use the booking service they provide. 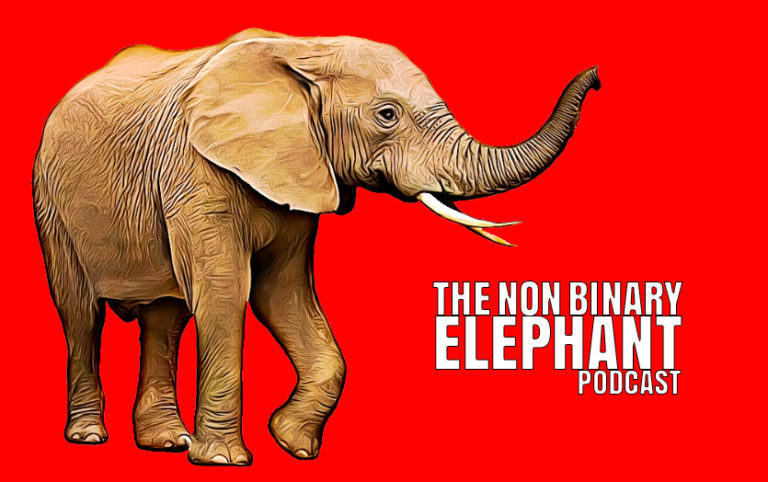 At the end of the year, me and my brother Jaymie, are launching our brand new podcast.

We’ll produce content biweekly, and have as many different and varying guests on the show as we can. The idea is not to pick sides, or make the interview about as as presenters. Instead, we want to hear both sides of every debate, including sides we absolutely do not agree with. Only through dialogue can we try and make sense of the world we currently find ourselves in.

We’ll keep you posted on guests and schedule.

After recording Campfire, I took the plunge into fatherhood, and chucked the guitar down for a bit. Seven weeks of colic can really mess with your mojo y’know?

Elora is (kinda) sleeping through now so with a fair bit more sleep, I have been able to complete the new record, ready to head back into the studio.

It will be recorded over a few visits with three more tracks being laid down this time, and then another couple of studio sessions taking the record to ten tracks overall.

The record doesn’t have a name, or a theme as yet. Campfire was a different direction for me sound wise, so I intend to follow that road and see where it leads me.

Recording in a home studio in Glasgow gives me a lot more freedom as the sessions aren’t structured. If I get a vocal idea at 3am, I can grab the mic and lay it down. I always get my best ideas after a few red wines. Well, at least I think I do.

Me, Jono and Stephen have put the list of tracks together and we need to pick three for this particular session. I’m not sure which ones yet, but they’ll get recorded eventually so I suppose it’s kinda irrelevant.

Red Brick Heart, My Favourite Summer and Action Over Hope are currently winning.

Knocked up some Campfire t shirts if anyone is interested. A bunch of other designs here too.