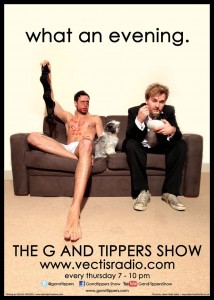 Tonight’s G and Tippers Show theme is ‘things that make you happy’. Whether it be a nice cold pint of beer, or a fat bloke falling over. Either way, we want your thoughts.

Also, it’s the return of the agony uncles.

Tonight at 7pm on www.vectisradio.com. x 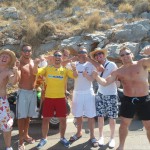 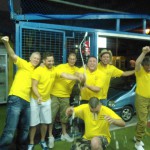 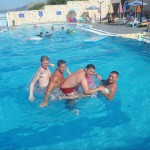 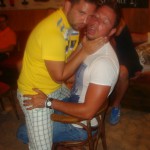 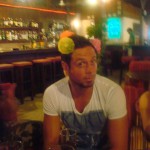 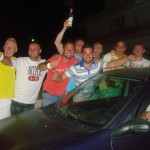 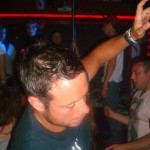 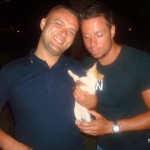 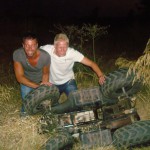 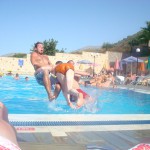 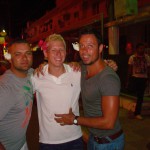 This will be my last post for a wee bit as I’m off on holiday tomorrow. I think it’s my first holiday for about 14 years.

I have travelled a lot with football and music, but always been busy doing those things. This time I am going to Greece to be a sloth. I’m even going to be so lazy (hungover) that I will avoid the rioting.

But as soon as I return, I’m straight back into the firing line. I’m back into the studio to record another tune for the album. Plus I’m playing a couple of festivals, not to mention SWIMMING THE SOLENT.

No rest for the wicked people!

I hope you all have a lovely few days without my annoying input.