I chatted with Nick and his wife Lizzy, back at the start of June. 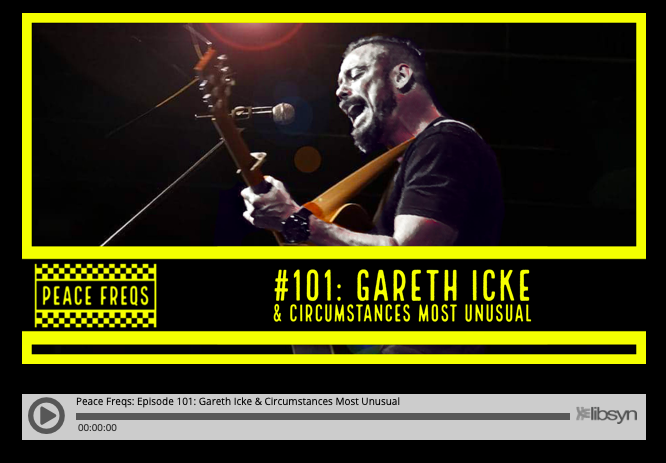 Here is the trailer to the new Ickonic film, Unnatural.

The trailer includes the track ‘Unnatural’, that I wrote for a wonderful Derbyshire musician called Bria Buxton. 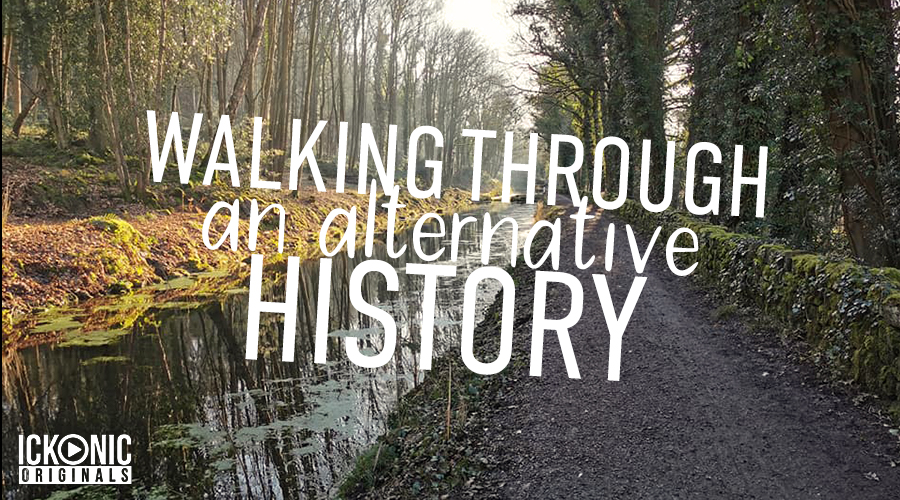 Some of you may recall that I was putting together a documentary series, at the start of the year. Obviously since then, the planet went certifiable, and everything was put on hold. Fortunately I am able to get started on developing the series, but without the benefit of as much planning time.

I will be walking different routes around the UK, visiting sites of different historical importance, and talking to researchers.

Most, if not all documentary series like this one, have a select few historians, who tend to stick to their learned history. The kind you’ll find in textbooks approved by the state, and repeated as fact for generations. I’m more interesting in the theories that question them.

Here are the dates for filming, the routes and landmarks we’re looking to cover.

If you are a historian/researcher and would like to be involved with the series, please drop me an email at gareth.icke@ickonic.com.

This song was written as part of the Arts Council Project ‘The Travelling Band’.

I travelled to Belper in Derbyshire and was tasked with writing a song that afternoon, to be performed that evening to the locals. This was my effort…

We’re due to film a few music videos for the Industry of Lives EP, in February.

But until then, this will have to do!

I’m working on a few ideas for different music videos but for now, here’s a little homemade job I knocked together for Elora.

It’s a track I wrote for her, called ‘My favourite summer’.

If you like it, you can grab it here – https://garethicke.bandcamp.com/album/industry-of-lives 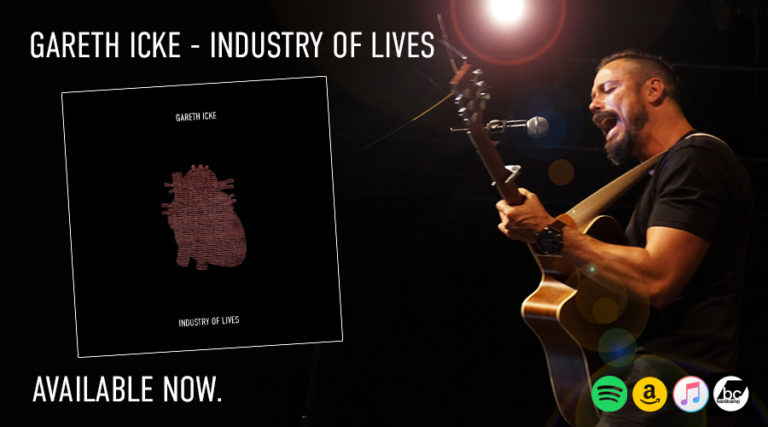 My brand new EP is available now, at all the usual stockists. You can download the record from Bandcamp aswell (I get paid more reasonably by them!)

If you’re into Tees and Hoodies, I have knocked a couple of them up as well. Simply click on the thumbnail and it will take you to the product in my Rapanui store. 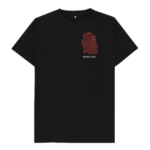 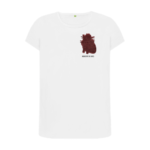 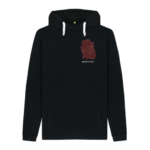